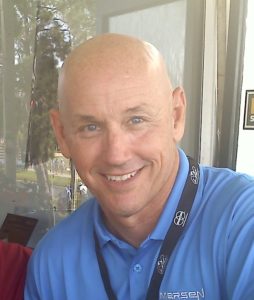 Jeff Cleveland is a fourth generation native of Orlando.  After completing his education at the University of Florida, Jeff joined the family business in April of 1982 and named president of C&S Sales in 1994.  In 2002 C&S Sales joined forces with Action Sales to form CSA Electrical Sales where Jeff is currently an agency principal and serves as Vice President.  Jeff’s industry involvement includes serving on NEMRA’s executive committee as The Southern Regional Vice President from 1991 – 1995 and serving on numerous manufacturers rep councils.  In 1993 Jeff was the Recipient of the Electrical Wholesaling Magazine Gem Rising Star Award.   Jeff currently lives in Lake Mary Florida with his wife Rhonda and step son Alec.